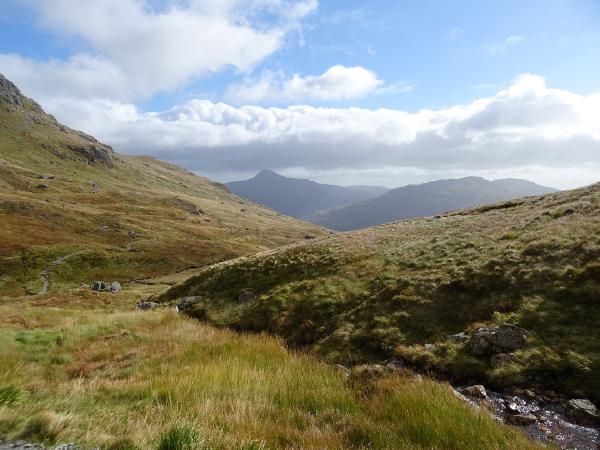 A trip in October 2018 to Scotland. Breathtaking nature during a hike to the Cobbler, a peak in Arrochar. Arrochar is easily reachable by train and foot starting in Glasgow. Your browser does not support the video tag. 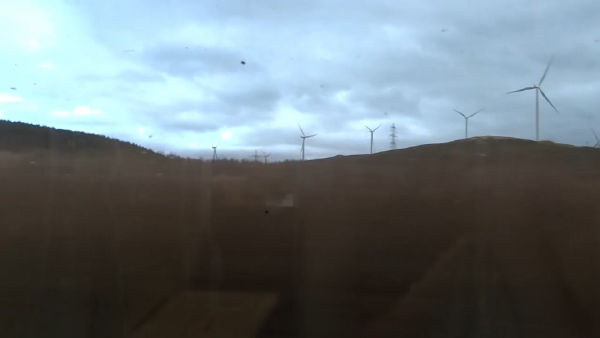 Part 2 of this Journey Also Tam Linn/Glasgow reel as played by the famous R.W.‘s Your browser does not support the video tag. 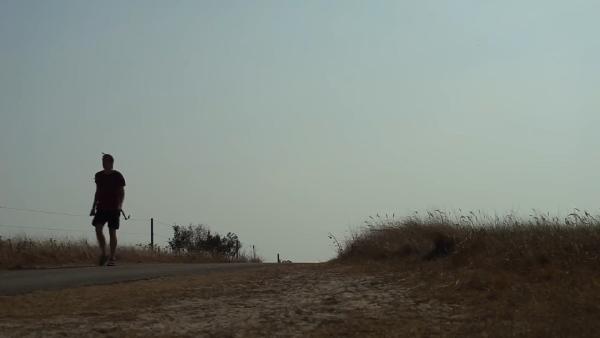 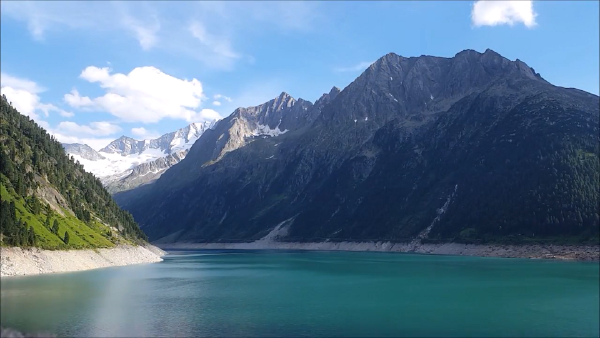 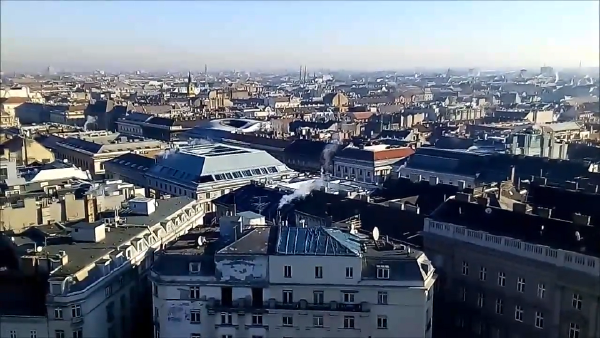 A walk in the city of Budapest. Recorded during a very cold weekend in January 2017. Warning: contains many selfshots. Soundtrack of the aftermovie: soundcloud Explanation soundtrack: Inspirations: Low Rider(Monsieur Paul), the XX, Union Station, Dans Dans, Pink Floyd… Some recordings I have made to support a aftermovie walking around in Budapest. At the time it was very cold in Budapest, freezing balls cold. Recorded using Zoom H2 handheld recorder and crappy laptop microphone.